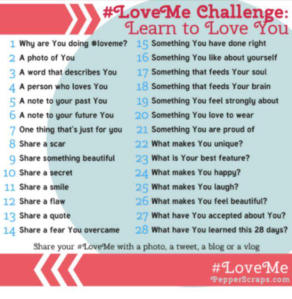 Day 19 – Something I Feel Strongly About

Another very broad statement.  I feel strongly about a lot of things.  In fact, I’m sure my tangents drive people crazy sometimes.  What I feel strongly about today though is something that has divided nations and dinner tables everywhere.  We’re all firmly on one side of the fence or the other.  It’s a controversial yet oft-spoke about topic of debate.

Pinapple does not belong on pizzas.

There, I said it.  Fruit should not be touching my ham and cheese deliciousness (I know, I know, except for tomato, which is technically a fruit but is also an honorary vegetable in this instance).  Fruit should be kept until after the meal!  As a dessert, preferably in pie form.  Mmmm, pie. 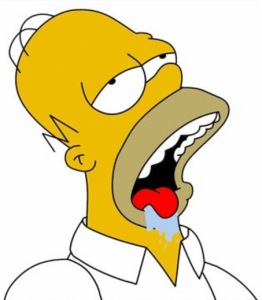 For those firmly on the opposite side of the fence, don’t tell me to just “pick it off”!  Pineapple is juicy, everyone knows that, so just because the little yellow devils aren’t on the bread any more, doesn’t mean we can’t still taste that it was there!

Way to ruin a good pizza, Hawaiians!  What side of the fence are you on? 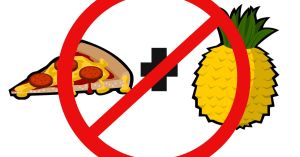 PS Yeah, I skipped yesterday.  Sorry.  Just picking up where I left off again!